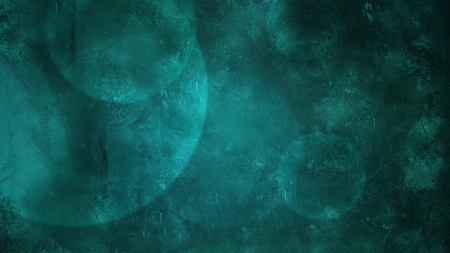 Computer Guided Implants is a procedure that, as the name itself says, was designed to place dental implants where planning is done through three-dimensional images of the patient's bone, which are taken on a computerized tomography (CT) and analyzed by a special software.

Dr. Virgilio Castillero at Dental Life uses this innovative, minimally invasive implantology technique that does not need stitches and has simplified the placement of the implants by means of prior computer planning of the position in which the implants will be placed in the mouth, without need to make incisions and sutures as is normally done in conventional surgery. However, the program can only be used for planning and diagnosis if desired. Computer-guided surgery is highly accurate, and thus allows the procedure of dental implant placement to be faster, more predictable and less traumatic.

The computerized tomographies are recorded in a file called DICOM which will then be read by the existing computer programs to perform the planning of the surgery. The computer program allows to superimpose the image of the denture alone on the image of the patient in the exact position in which the teeth must go, thus allowing the precise placement of the implants with a correct emergence profile on the prosthesis, thus achieving totally predictable prostheses and the greatest possible aesthetics. The program allows not only to plan the guided surgery, but also the realization of a surgical splint and the possibility of manufacturing an immediate load prosthesis.

This technique is used for planning not only conventional implants, zygomatic implants can also be placed using the same steps previously described. In the following video you can see a Complete Case in which you will not only see how the Guide for the placement of the implants was designed, but you will also be able to see the complete procedure of the placement of the same.

If you want your dental implants to be placed with the latest technology available worldwide.

Request your appointment by calling 398 2092 or leave us your information in the following form and our staff will get in touch with you.